So what IS Sunnyview?  And who ARE the crazy people you read about on here?

Sunnyview is many things.  It's primarily the name of the one-room schoolhouse that my parents attended as children.  It's the name of my homeschool now, when I need to use one for some reason.  It's the view I try to keep of life in general.  In a nutshell, it's US.

Let's start with me. 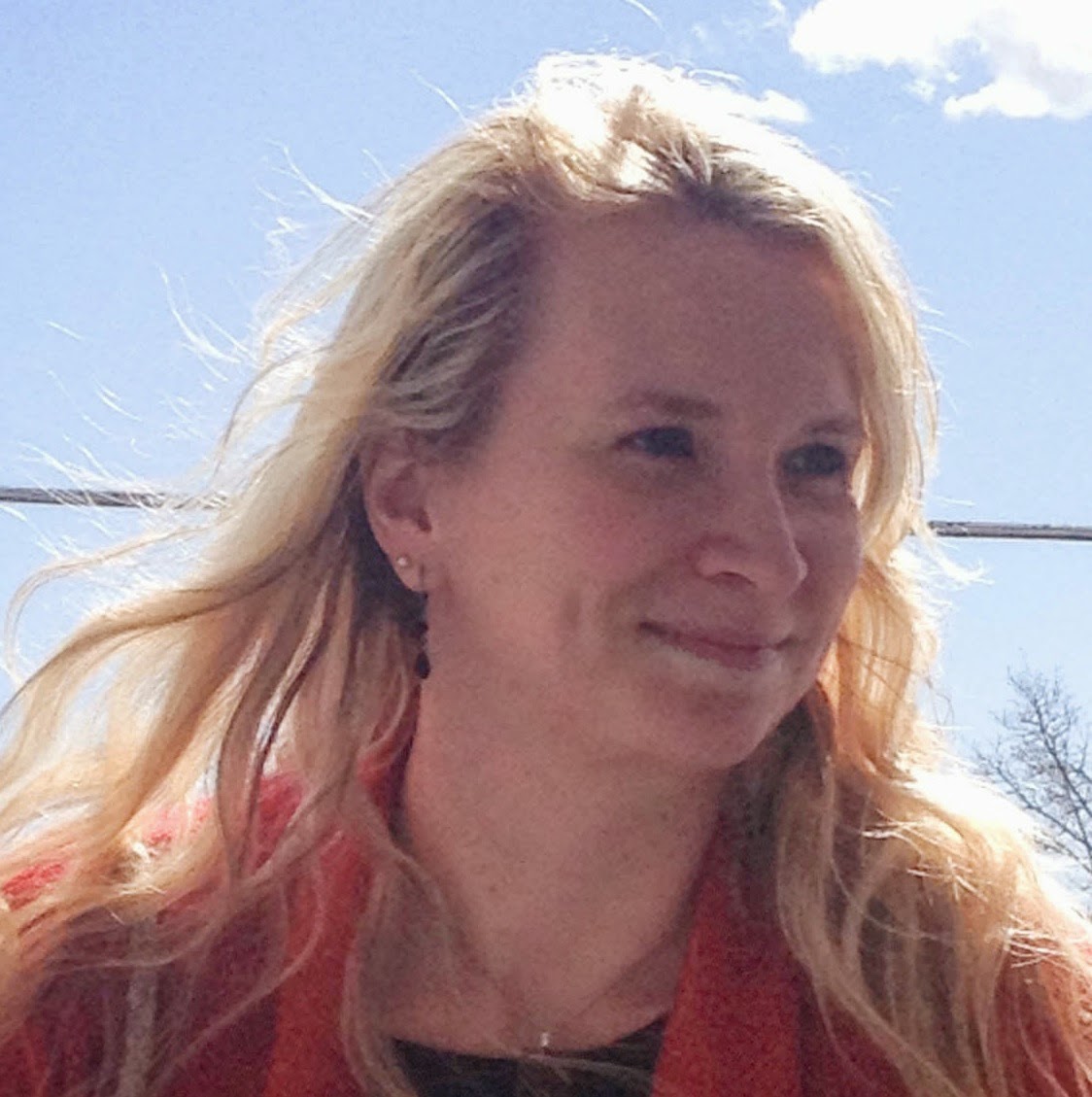 I'm Sarah, the mom and the one who runs this ship.  I never, ever in a million years thought I'd be a mom.  Ever.  I bet friends $50 (each!) that I'd never be a mom.  (Thankfully I have awesome friends who understand that $50 is better spent on diapers when you're popping out a kid.)  I had grand plans to get a degree or two in journalism or English or history or all of the above, wander the world for a bit, maybe work for National Geographic, and then settle down.

Then I met Oz.

He makes me laugh.  After 14 years, that's impressive!  I met him when I was still in high school and he was a newbie to the States, an immigrant from Australia with his mom and three brothers (we've since imported his grandmother and dad).  We got hitched three months after we met.  My parents were thrilled... NOT.  I married the Aussie who had no money, no job, no car, and no high school diploma who was living with his mom.  Oh, and did I mention he needed a green card?  Anyway, we got married, and my plans changed entirely.  I gave up immediate plans for college in exchange for a job as a lifestyles reporter for a local paper, and Oz got a job doing IT work as soon as he was legal.  We hung out doing the DINK thing for a while and then spawned...

Doodlebug.  My baby.  My firstborn.  My son.  My son who introduced me to more doctors in the first five years of his life than I think I'd ever met before.  He is an amazing little dude.  He's had foot surgery, eye surgery, and tonsil/adenoid surgery.  He has ASD, ADHD, and anxiety that flares up when the other two get bad.  He's sharp as a tack, loves sarcasm and science, and will definitely be some sort of engineer/inventor when he grows up.  Watching him grow has been the most amazing thing I've ever done.  Well, except for maybe...

raising Boo.  She's amazing in her own way, too.  Stubborn - even more so than her brother - since before she was born, life's never been the same since she came along.  She was the cuddlebug her brother never really was, but at the same time she's fiercely independent.  She loves art where her brother doesn't and gets called my "mini-me" quite a bit.

So there you are.  Doodlebug was homeschooled solo for a while, and then both kids were home for two years before Boo decided she'd had enough and wanted to go to public school, and I convinced Doodlebug to join her. We have five cats, a dog, and a couple of fish as family pets, and Doodlebug has a bearded dragon to boot.  We have individual hobbies, enjoy vacations, fight sometimes but love each other even more.  We're a normal American family (OK, so one of us has a penchant for Vegemite), and I just enjoy sharing a little bit about us with all you folks out there!  Come back often and see what's going on - there's always something new going on in Sunnyview!